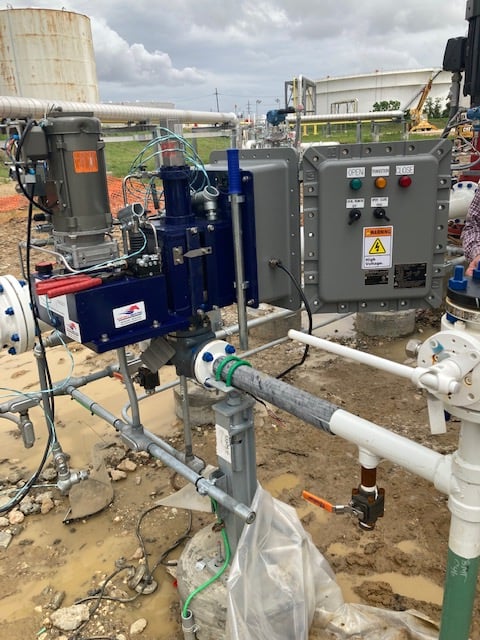 “No weapon forged against you will prevail, and you will refute every tongue that accuses you.” Isaiah 54:17a

Almost every morning my three-year-old walks into the kitchen, while I’m in the process of getting my son ready for school and wants an Oreo for breakfast. Everything she can and should eat is on the shelf that is at her eye level. Granola bars, fruit snacks, oatmeal etc. are well within sight of her pretty little blue eyes. Nonetheless it’s the blue bag of heavenly goodness sitting on the top ledge that gets her attention and inevitably gives her enough courage to start climbing the shelves, placing her several feet in the air away from solid ground. In my opinion Oreos are one of the greatest inventions this planet has ever produced. I understand her affinity as it is mine also, yet it’s the desire for something that appears to be good leading me from the safety of solid footing into an unstable wilderness.

Many in the Bible struggled with this, learning through personal experiences that there is a distinct difference between consuming perishable food verses that which restores. There is a distinct difference between solid ground and shifting sands, even though both appear to be made of the same material. Paul understood this and the thorn in his flesh called him back to the same empty well so much that he begged God to remove it. I am envious of David’s youthful willingness to fight Goliath and his obedience in writing worshipful psalms but as Highly as he may be regarded by many inside the circle, the Bible stands as a cue towards his treason and his failure in following nearly half of the Commandments because of his sin. Elijah called fire down from heaven and destroyed the prophets of Baal and still retreated to the wilderness with emotions of loss and burn out that seem all too familiar. Adam and Eve were given paradise yet extended their hand towards the forbidden bag of goodness just outside of their grasp putting them at odds with their Creator.

I could go on, but I don’t need to. My sin contains enough material to write a new book. For whatever reason the voice discouraging me after I take two steps backwards is louder than the one encouraging me to run the race and the distance between me and the finish line only grows further away. If I heed to it, the artillery used will eventually bring me back to the wilderness and to the empty well in the middle of it.

Be encouraged brothers and sisters. The first step is to acknowledge that you are in a war. Acknowledging that you are living in the days where the greater emphasis will be on your failures and your inability to measure up to your neighbor’s Facebook post is paramount in understanding why there is gore on the battlefield in the first place. God sent His son to give life. Life designed to be lived to the fullest, to the most comprehensive, brimming with milk and honey. He is the drink offering and the atonement that our failure requires. He is our strong tower, an impenetrable fortress. Surrendering to the enemy is not an option nor is it needed. The battle has been fought and the victory is ours, and the blood-stained grass stands as a constant reminder of God’s redeeming love for us.