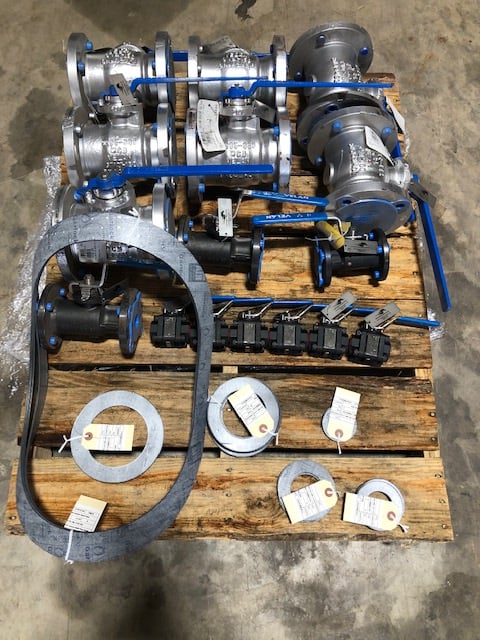 Let anyone who is thirsty come to me and drink.’ John 7:37

I came to learn of a friend today who lost his son over the Thanksgiving holiday. To me the news was paralyzing and to him, partly suicidal. Deep down I’m sure the family knows he is more alive now than in all of his years spent on this green planet. But, as I have come to learn having had death close to home, your body struggles to find suitable breathing air in the oxygen deficient atmosphere. Your legs are weak, your appetite is nonexistent, your thoughts are disabled and everything that was once normal is no longer. You beg God for another five minutes while the end of yourself, as you once knew it, spirals to a close. A drink from the Well is the only cure.

As the separation from his passing lengthened, these encounters became fewer and fewer. Holding fast to God’s promises I knew I would see my brother again. I knew there were seeds to plant and crops to water. And truth be told, I stopped asking and started trusting.

And then, out of the clear blue, just a few months ago, a man approached me in the parking lot with strikingly similar characteristics and simply smiled at me. I was speechless. I could not breathe and I desperately needed something to drink. Of all the words I could assemble, I asked ‘why did you come back?’ He looked me square in the eye and said ‘now you’ve got it. Finish the race.’

Jesus said ‘the Kingdom of Heaven is like a treasure that a man discovered hidden in a field’ and later goes on to say how the man sold everything to buy the field. I know that field holds something far more superior than all of the precious diamonds, sapphires, rubies and other exotic gems this earth has yet to reveal. Obtaining it is worth surrendering anything I could possibly gain this side of heaven. With labored breathing and an arid throat, I can admit obtaining it is worth surrendering everything I have already gained this side of heaven.

Be encouraged brothers and sisters. There will continue to be reports of rain, floods and wind. The houses built upon the Rock will never fall and one sip from the Wellspring of life will leave you refreshed and restored.