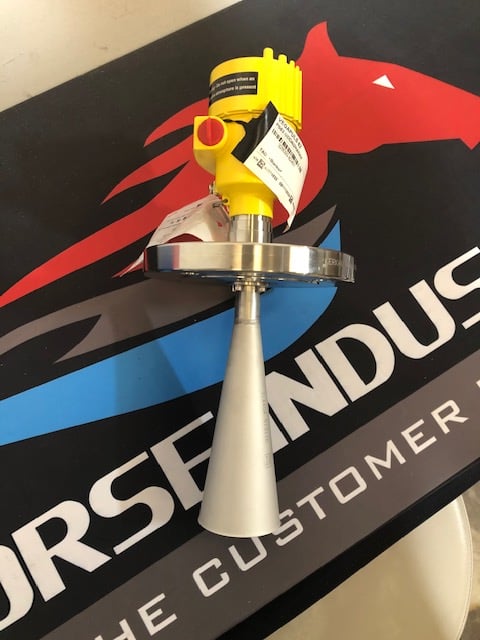 Nearly 10 years ago we spent a significant amount of time in and out of MD Anderson and Methodist with my dad. He had contracted a rare form of heart disease and later, it would rapidly take his life at the ripe age of 66.

During one of those visits a non-theistic doctor asked my father what he thought of the news, that had just been delivered, concerning his projected lifespan. My dad sat up, looked him square in the eye and said ‘it’s a win-win.’ The doctor, puzzled by his confidence, began to express emotion as my father continued with his living witness, ‘if I beat this thing I get to go home and play with my grandkids. If I lose, I get to go home and be with my Heavenly Father.’ Tears fell from this physician’s face as courage and truth found its mark in his office that day.

This morning, I learned of two friends who left their earthly hospital beds and went home. I could hear the hurt on the end of the phone as the news was delivered. A spouse will go to bed without her husband and a young boy will wake up tomorrow without his mommy. The sting of death is real as the carpet is literally yanked from under your feet and oxygen is syphoned from the air. The pain is dark and it’s a traffic-light reminder that life continues even though you would rather sit it out.

Be encouraged brothers and sisters. We should know at the very core of our being that we will not leave this earth one second earlier than God intends, diseased or not. He knows the number of hairs on our head, the amount of oxygen required for our lungs to breathe and exactly how much daily bread is just enough.

The life of Paul exclaims dying is winning. Death has no hold and the only fear that is tolerable is that which is directed towards the Lord. He is the Alpha and the Omega, the Perfect and the Just, the Magnificent and the Most High, the Great Physician and Healer, and when it’s my turn it will be a win-win for me as well.