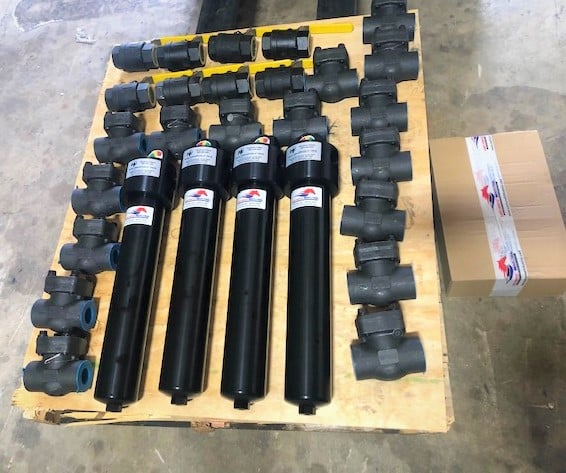 “Jesus, remember me when You come into Your kingdom.’ Luke 23:42

At 6’4 and 250# I rarely back down from anything much less an altercation with children involved. Last weekend a fight between two kids, which led two dads into the ring, broke out and I jumped in the middle hoping to help keep the peace.

When the dust settled, I found that knowing the full story was vital in fighting the ‘good’ fight, which I did not do, and the lasting effects kept me awake all night plaguing my thoughts for the next few days. My reason for jumping in was more about Trey and less about loving my neighbor, and even less about loving my heavenly Daddy.

Judas Icasriot turned Jesus in to those who wanted to kill him for a mere wage. Scripture is unclear regarding his actual motive, though we do know he was only thinking about himself. He was ‘set to betray’ Jesus and clues at the Last Supper indicate Satan was alive and present in his spirit. We do know that he was one of the original 12 and his commitment to the long term mission wavered preventing him from knowing the full story causing a lasting eternal anguish and eventually physical and spiritual death.

Judas’ faith was shipwrecked and an opening in the trees promised an easier path. Understanding and knowing the full story is vital, but not trouble free. It requires patience, a removal of pride, a willingness to listen, putting others first and dying to self. It requires knowing the position God has us in - established, entrenched and settled - a reminder that God is running the show and every single step has a purpose.

Be encouraged brothers and sisters. The number of times it has been about Trey will make your head spin. I have driven a few of those nails, ‘casted lots’ for His clothes, betrayed Him for a few coins and have purposely declined to hear the full story for fear of what it meant for me. Jesus, who demonstrated perfectly His patience, His unselfish love, His acceptance and His deliverance, gestures God Almighty to ‘forgive me for I know not what I do.’ This is scandalous and inconceivable at best. Me, blood on my hands, dirt on my face, malice in my heart, delinquent, corrupt and a villain saved by grace and washed white as snow.