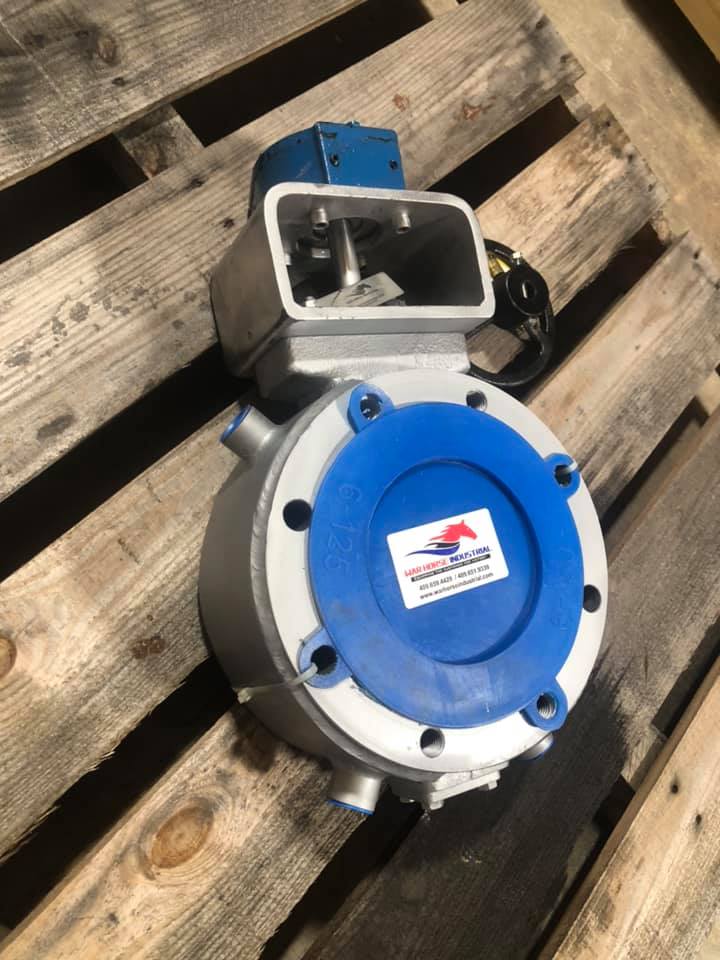 Tennis was my sport in high school. At the top of my game I averaged a 93 mph serve and a deadly forehand shot. There was nothing quite like a semifinal on grass or the standing ovation that would follow a 23 point tiebreaker. When the stadium court would erupt it was hard to hear anything else and often I would be left hungry for more. Yet, one voice in the crowd would stand out and I would listen for it every time.

John’s descriptive text of the throne room is radiant and like much of Scripture, difficult to imagine even for mature believers. Colors compared to the earth’s finest gems, floors made of crystal and creatures hosting more than one spirit tickle the imagination as to what we will see once we are in God’s presence.

And then there’s the sound. Reading in Revelations one understands it is deafening yet also completely perfect and pleasing to our ears. The sound of the ocean waves roaring, the thunder rolling, the harpists rhyming, the attention of the mass moving in one harmonious direction.

Be encouraged brothers and sisters. Like the voice of my earthly father (and mother) standing out in a crowd of several hundred so will our heavenly Father’s voice stand out as the chaos of the world fights desperately to press mute. All of nature, both immense and minute, that which was created to dance before the coming King, reminds us that His Kingdom will reign supreme. The world around it will erupt and tempt us to take another bite. But, ‘take heart, for I have overcome the world.’