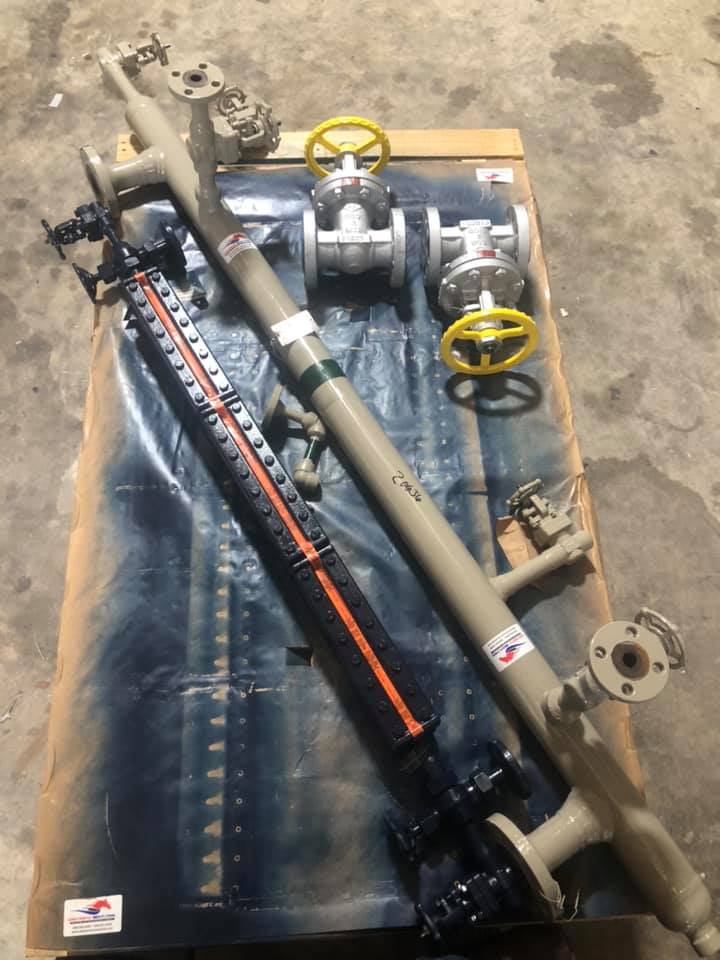 ‘You have given a banner to those who fear You, that it may be displayed because of the truth’ psalm 60:4

This past week, another good friend succumbed to the trauma of the virus and slipped into the arms of Jesus. On this occasion it was a man whose appearance suggested a close proximity to the Vine. He loved Jesus, studied the word and through all indications relied on God to fight his battles. Even still it was not a guarantee. Victory from the war was not promised, on this side.

I don’t know about you but sometimes I think that if I pray enough, study enough, tithe enough, and dedicate everything my hand touches to the work of the Lord defeat will elude me. God’s chosen nation, Israel, is led into battle many times and is defeated many times. The people of Israel are not always spared. Jumping to a conclusion that a lack of effort and a lack of unity with God caused their demise, is not only wrong but also misinformed.

The Bible reminds us that our sole purpose for existing is to display the glory of God. A banner that displays the glory of God is a life that is raised from the ashes. Be encouraged because it is in these most devastating defeats that we experience the most divine victories. God does not throw us away when we fail. He rescues us, dresses us in the best robe and calls us His. And long after we are home the earth will still sing of His glory.