A note from our president on Wednesday, January 6, 2021 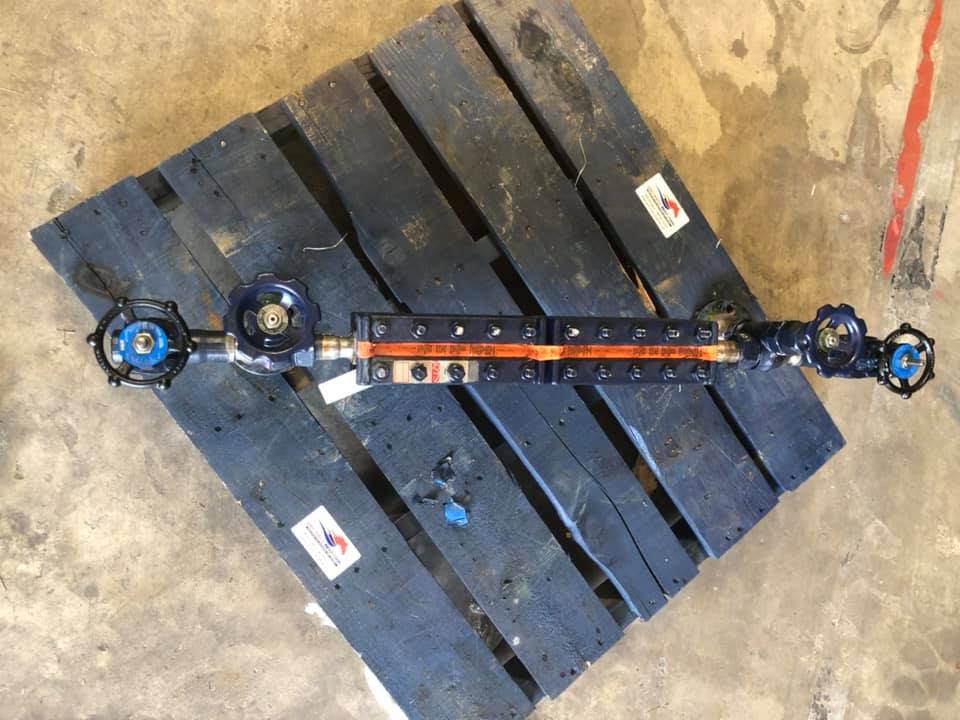 ‘I will take refuge in the shadow of your wings until the disaster has passed. …’ Psalm 57:1-3

When my son was young and still learning new words, the phrase ‘daddy coming’ was exceptionally clear and used almost every night after we had put him to bed, turned the lights off and attempted a retreat back to our bedroom. I would lay there in the stillness of the night hearing him lament after having realized he was alone and in the dark.

Ever so quietly he would call out ‘daddy?’ After a few seconds he would ask the question ‘are you there?’ The decibel level would rise and soon I would be out of bed and headed down the hall to check on things. It was in that moment I would hear him say ‘daddy coming!’ The crying stops. The bogeyman is no more. The light in the kitchen, shining through the crack in his door, reveals the ominous teddy bear sitting near the closet. Daddy is here and the disasters have passed.

David committed adultery and God still called him a man after his own heart. The prodigal son squandered his inheritance and the father still fetched the fatted calf. Peter denied Jesus three times, yet the church was still built on that rock.

The field of life will inevitably be stained by your mistakes and maybe even your blood. But, be encouraged. While the battle for your heart rages on, the shadows will be expunged, the demons thrown from the cliff and your sin canceled. Daddy is coming.