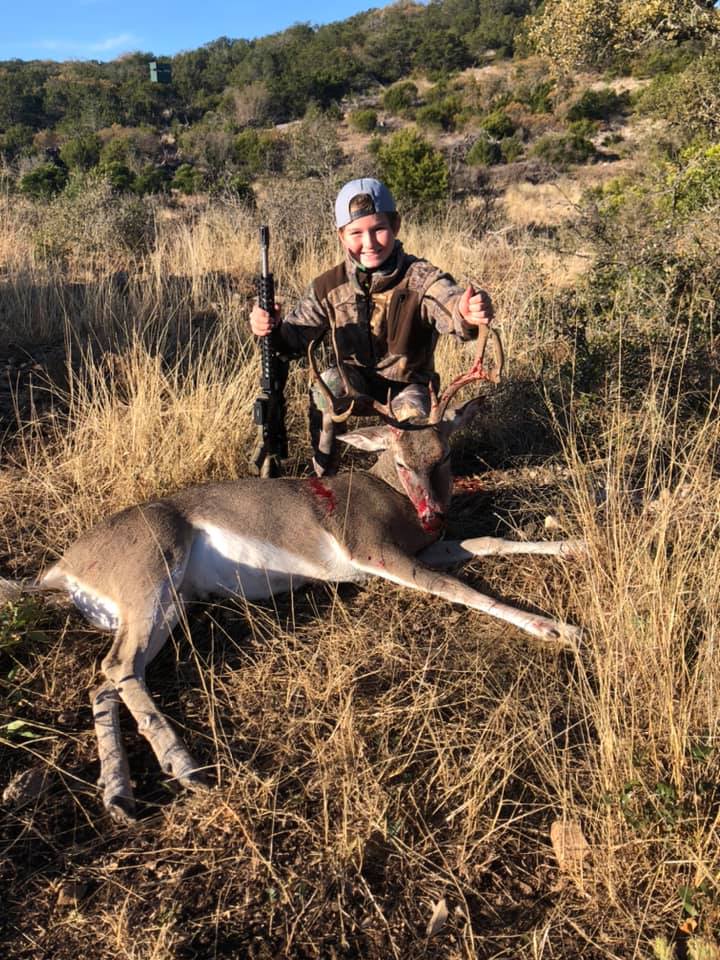 On December 19, 2011 I killed a beautiful axis in Junction Texas. The air was crisp, the sky was blue, the wind rustling and the day almost perfect. I left the stand to walk down to where the animal was laying and became overwhelmed with emotion. It was not the shot, the animal nor the picturesque landscape. The question of why would have no answer on this day.

I had invited my father to make that hunt. He regretfully declined due to a health condition that would take his life 7 days later. It was the last weekend I would have him alive and it was the last invite I would be able to extend, this side of heaven.

Ten years later, to the day, I find myself on another crisp, blue morning with the wind beating the Texas sage against the quartz. Walking down the hill towards a beautiful 8-point my giddy son just took after placing a near perfect shot into its side, a trio of red cardinals join us near the kill and the same set of emotions from 10 years earlier hits like a freight train. The moment, full of both sugar and salt, cannot be described and any effort to do so only dulls the taste.

I am so proud of this kid. I’m proud of his care when using the gun, his appreciation for the sport, his maturity in the stand and his stewardship of the kill. Well done my boy.