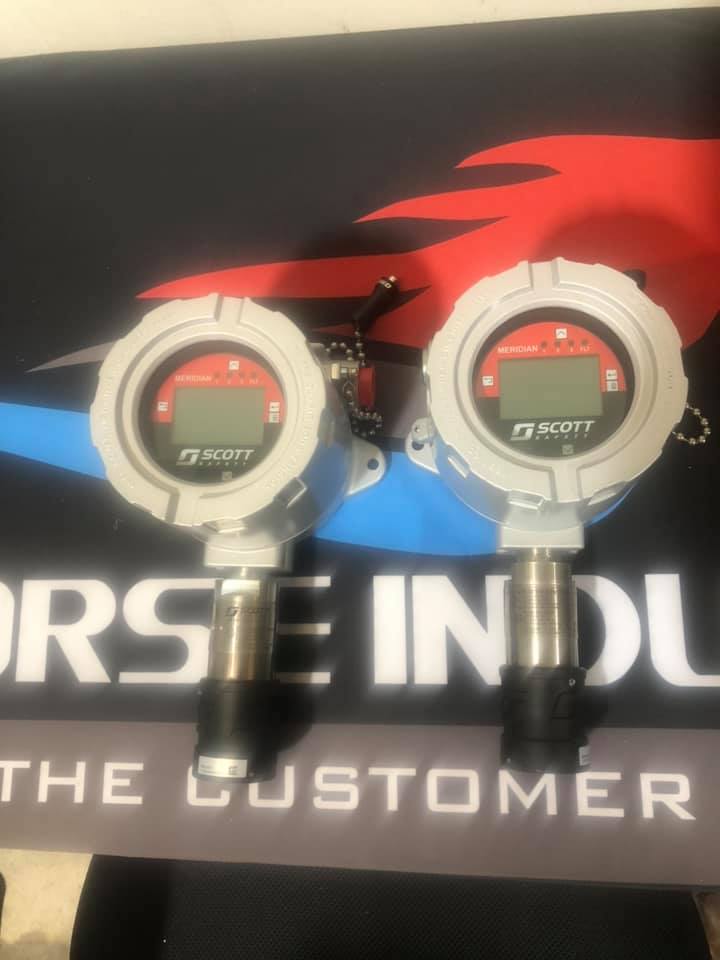 ‘For You created my inmost being, You knit me together in my mother’s womb’ Psalm 139:13

Earlier today, while having lunch as a family, The question of ‘what is on everyone’s Christmas list’ came up. As ideas floated around the table the price tag for such desires began to stir even the dead. My 10-year-old, feeling the need to justify his request, was met with a sharp ‘no’, 20 reasons why it was a bad idea and opened can of emotions that would prevent us from returning to our Norman Rockwell Sunday lunch anytime soon.

He stormed away from the dinner table and ran outside with me in hot pursuit, now not only dealing with an emotional outburst but also disrespect, my ultimate hot button.

Like the women at the well, Jesus patiently raised his head, looked at me with the invitation and went back to drawing in the sand. The whisper of God may as well have come through a megaphone -‘Trey, he’s only 10 and you are not without sin.’

Be encouraged brothers and sisters. God set out to untie the knots and repair the holes in each of us. We are knitted together perfectly, formed in love and forgiven 70 times 7.