On Being a Team Captain 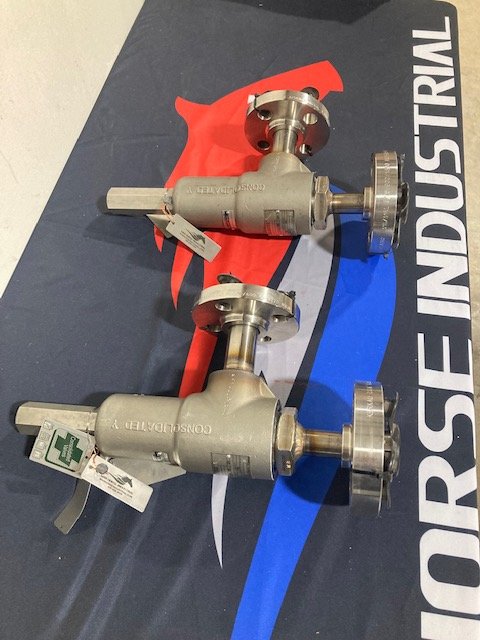 “Who gave man his mouth? Who makes him deaf or mute? Who gives him sight or makes him blind? Is it not I, the Lord?” Exodus 4:11

Recently, I was chosen to be the team captain of a group that was everything but polished. With the exception of only a handful, those left in my care were the dirty, stained and dingy. The clean-cut popular kids were stacked on another team giving me the impression perversity was at play. My thoughts ran wild as to what was possibly going on behind the scenes and as I made excuses and complained of the newly found position, self-doubt began to enter the room and the charity direction left me uncomfortable. The answer behind door number one was gray and internalizing it seemed natural. These thoughts would later wreck my entire week as Satan set up a sweet 16 birthday party in the middle of whatever purpose God had originally intended. I would be completely derailed by my own inability to understand and trust His perfect mission, listening to the ever-small advocate that bared no weight in the first place.

In this passage of Scripture, Moses pleads with God to send someone else. He doubted the voice he heard in the bush and falsely believed it was about him, finding a case amongst his personal inabilities to question God about His choice in the leadership position. The Abercrombie and Fitch league was not in Egypt and God’s selection of Moses for the unpopular squad left him internalizing his inadequacies and making excuses for why he could not spearhead the divine team.

The voice of today that whispers in my ear as I approach the bush is no different. It is still about me and as long as I choose to look through that lens and listen to the opinion that doesn’t matter, a perception of distinct poverty and false interpretation will enter the peripheral. I’m not sure why the selection process is surprising. His hand purposely removes me from the team of the most likely to succeed and places me on the sidelines with “the least of these”. I mean let’s be honest - tax collectors, lepers, B-listers, those with mud on their feet are only pretty on the pages of my $200 Bible. Champagne bottles, Lexus coupes and birthday party invitations from all-star players tickles the fancy of almost everyone I know. Trusting Jesus is hard, void of logic and unpopular. It almost never lands me a place at the lunch table with the elite.

Be encouraged brothers and sisters. Mountain’s tremble, the sea roars and the heavens thunder on His command. Burning bushes stop us dead in our tracks, great fish redirect our paths and blinding lights lead us home. Life is given an eternal spark and the good being worked in us is not in vain. Jesus himself went to the depths of discomfort for the soul purpose of bringing glory to his Father. He is most well known for making people uncomfortable and most desired by those who really need a doctor. Any self-imposed thought that cons you into having feelings of inadequacy or being left out is evil and straight from the deceiver himself. God’s plan is perfect, and His team designation is spot on. We are being refined and the road to it has been tailor-paved for your abilities. This life is about dancing for Him. The fact that this sick and soiled bag of dry bones can actually taste and see is the work of the Redeemer, alone.