Before I formed you in the womb, I knew you; before you were born, I set you apart... (Jeremiah 1:5 NIV) 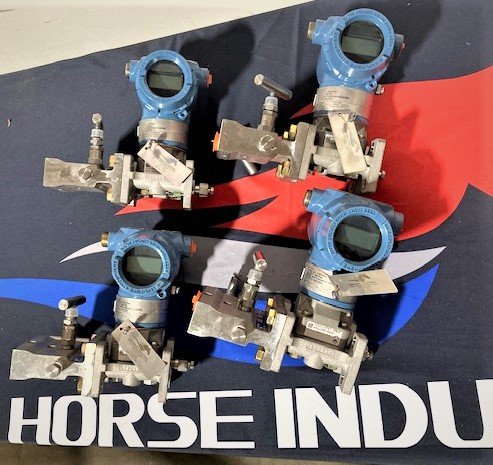 Before I formed you in the womb, I knew you; before you were born, I set you apart… ~ (Jeremiah 1:5 NIV)

I have always loved boat ownership. Something about the fiberglass lines, the abundance of stainless-steel rod holders, the power on the transom and the scent of freshly cured resin resonates deep within my soul and provides sort of a driveway-therapy that is unrivaled by any other earthly affinity. Being the captain of that same vessel, however, is a different story. I remember a time more than a century ago when I took a few friends out for a day of fishing offshore. It was an outing I will never forget. We were some 30 miles out of Sabine Pass when a blue-grey squall line appeared on the horizon. I turned the boat north and pinned the throttles for dry land and in a matter of minutes, we were surrounded by walls of emerald water, hard driving rain and white capped salt. Lightning cracked east and west, and every 8’ swell came straight over the bow, leaving us standing in a pool of doubt. As the 50mph wind gusts howled through the stainless, life jackets were donned, and the questioning began. The forecast, the seaworthiness of the craft and why we left the safety of the harbor in the first place were some of the first to enter our peripheral. And for me, the interrogation of the leadership behind the helm had just begun.
We are nearly four years old at War Horse. I have thoroughly loved owning this business. The inventory, the controls and practices, taking care of our client base and the anticipation of what lies ahead propel another 90+ hour workweek on Monday morning. But being a boss is a different story. I’m learning that owning it and running it are two very different things and that nothing in the early days of selling valves from the tin walls of our garage could have prepared me for the storms of today. Moving one degree on the compass to the next, the cross-examination of my ability to drive begins. As employees move on to calmer waters, contracts change direction and the tide surges within those that are left, I cannot help but wonder what I could’ve done differently behind the wheel. The mistakes are amplified, and waves of doubt crest the bow and surround my ankles. I’m reminded of how many times we have been here before and criticism erupts from the audience as to why we left the comfort of the harbor, again, in the first place. Wave after wave, another error, another missed opportunity, another failed relationship, another misspoken word, another lack of judgement, another excuse, another accident, another outburst and another missed forecast. And another nail in His wrist. How many times, Trey. How many times. And then, in the middle of the driving rain, I hear John shout “make straight a highway out of the wasteland for our God!” A reminder that my chains are no more and that every bit of the Cross was worth every bit of the blood and gore evil tried to define it with. I was set apart for this season of life and the Voice I heard in the wee hours of May 5, 2019, was no mistake. And just as I begin to say I’m sorry, another whisper reminds me that seventy times seven was in session before I picked up the hammer. 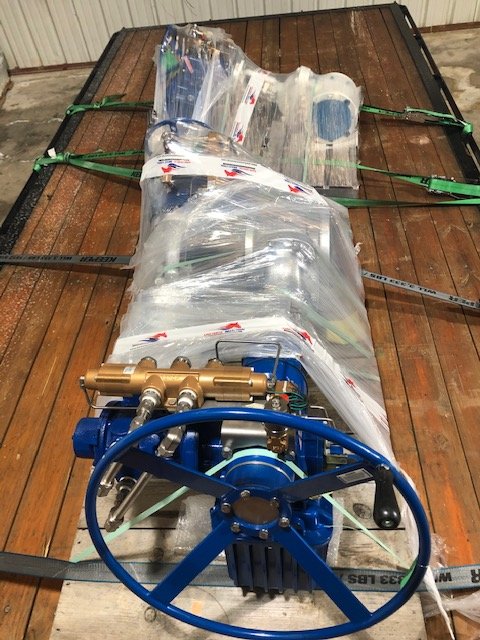 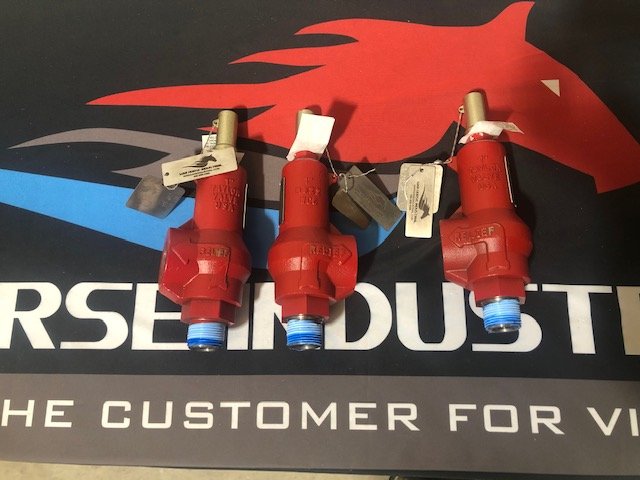 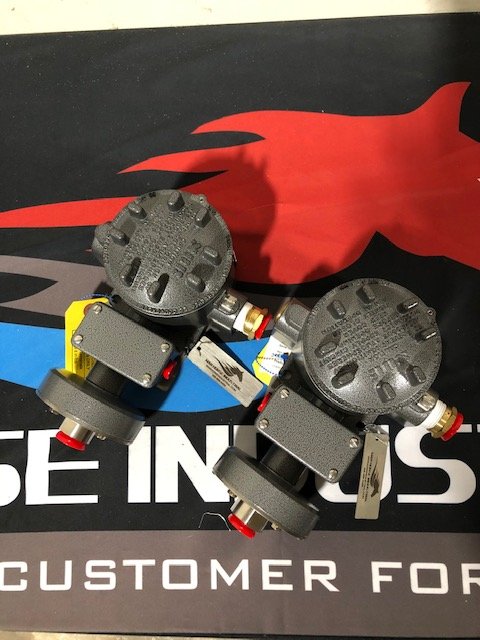 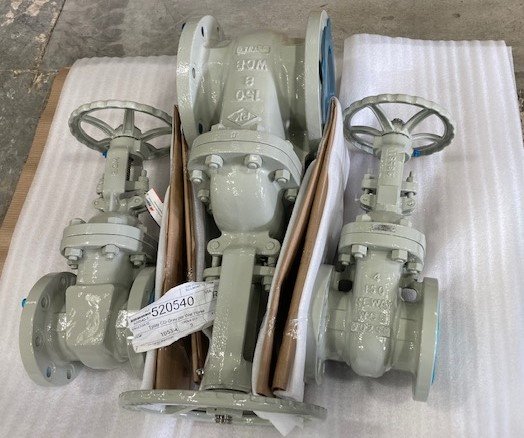 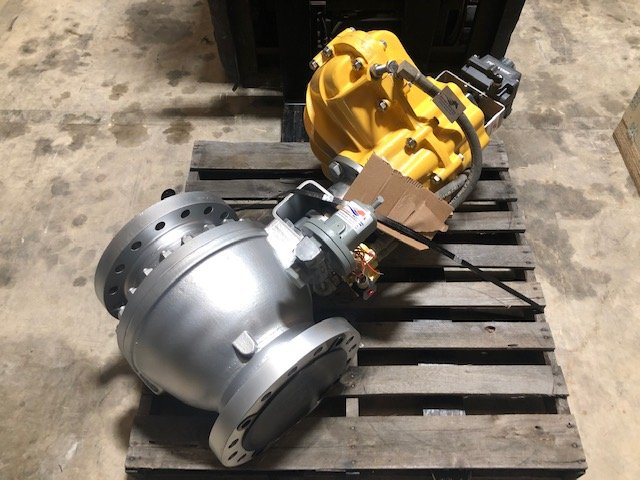