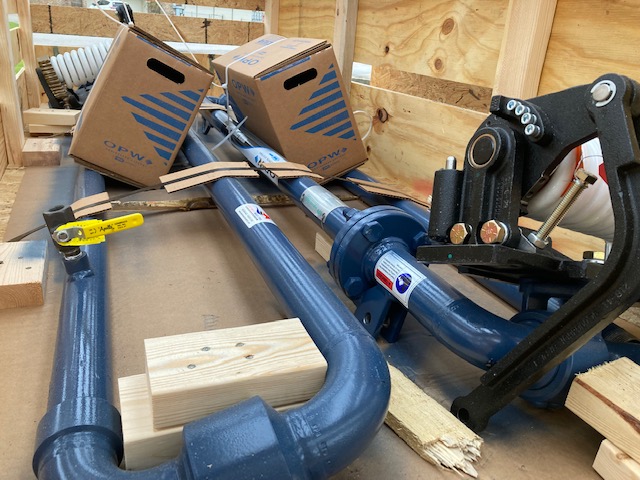 Praise God for the blessings of today. The process of taking the highroad and doing things right is not easy. It is not for the faint of heart especially when others don’t do the same. But, with Jesus, nothing will be against you. It is His economy and things have a way of miraculously working out.

Earlier this week, a manufacturer we aligned with to take a very nice job did not hold their word when it came time to ship the seven-figure project. I was skeptical about taking the order in the first place because of its value and the impacts it could possibly have on my company. I knew if anything did not go right it would be paralyzing. Sleep would be an issue as I wrestled with the what ifs and my vapor of life would circle the drain even faster. Still, the job was taken on a razor thin margin, and I was careful to ensure our terms and conditions were clearly spelled out. But I did not take into consideration the possibility of the manufacturer himself failing to honor previously agreed upon obligations.

These last 72 hours have been tough. Their response has put my mind into a tailspin. I have struggled to find clarity in the situation and have seemingly been able to justify everything imaginable from what to do, as well as what not to do Every thought, from hurting their future business to taking it on the chin has crossed my mind, and every last ounce of that notion has been void of invariable reasoning.

With no real place to turn, I hit my knees and ask for help. The difficulty to see God’s answer amidst the anger, fear and frustration has been vast. Rationale is at an all-time low as I think about what this could possibly mean, and how it could impact payroll, rent, future business and everything else. The conversation with the brick wall has been blunt, and a needed answer that I can sink my teeth into remains absent.

As Jesus hung on the cross, he wasn’t just spit on and gored with a spear for a vital sign check. He wasn’t just ridiculed, and his clothes weren’t just sold for money. He wasn’t just embarrassed and ashamed as the crowd laughed and cheered on “crucify him”. He was abandoned and disowned. Everyone He touched and revealed himself to, in all of their best interest and in the interest of the Kingdom, walked out of the door as he was nailed to the cross. The ones who promised to be by his side were the first to flee. Those who gave their word were the first to take it back. The disciples who called him a brother were the first to deny any resemblance. And just as I begin to utter my repulsion of the company in question, I too am reminded of how many times have I done the same.

And now the answer becomes crystal clear. It is my Daddy Who owns the cattle on 1000 hills and this small infraction of payment will not remove me from His hands. My soul is splintered as I contemplate how differently I could’ve responded. My heart struggles to maintain rhythm as the truth hits home regarding the false gospel preached in response to those denying their resemblance with me. The fact that others have fled from the truth and retracted their word does not negate my responsibility to keep mine. God’s love left the 99 and pursued me even when I was not worthy of being found. He kept His word, made atonement for my sin and redeemed my weary soul. And at the very moment I rise to my feet, a perfectly timed voice in the dim office light reminds me that the vineyard and the olive trees in it, are His, and if I am to follow, then I must “forgive for they know not what they do” just as Jesus did for me. 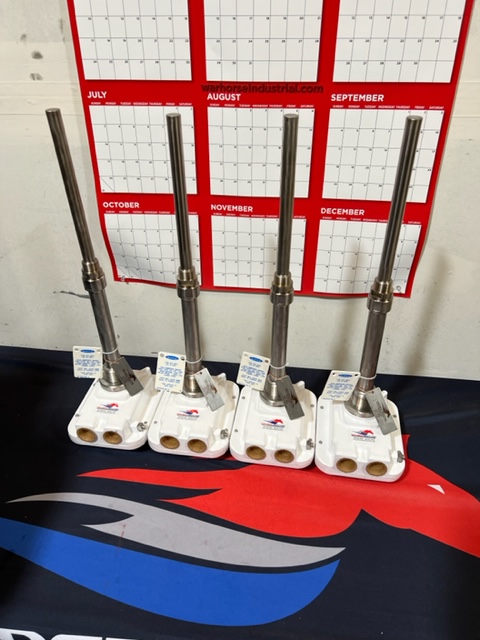 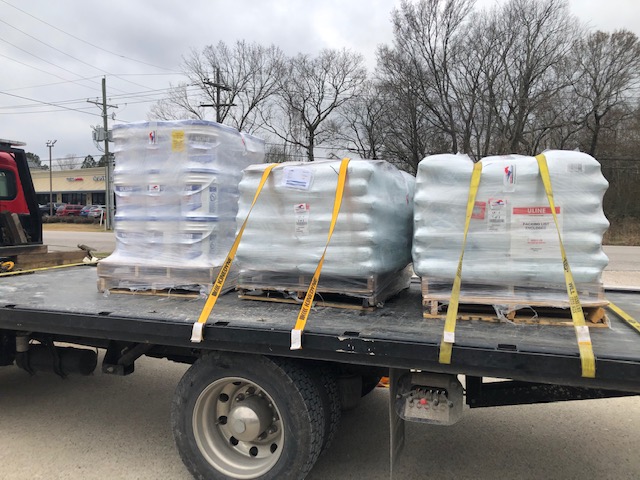 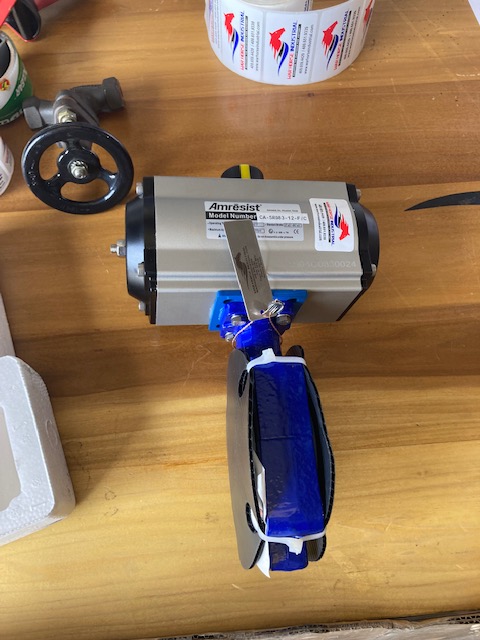 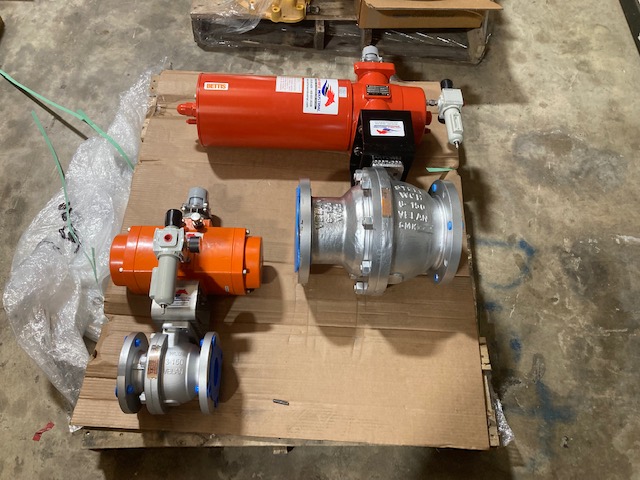 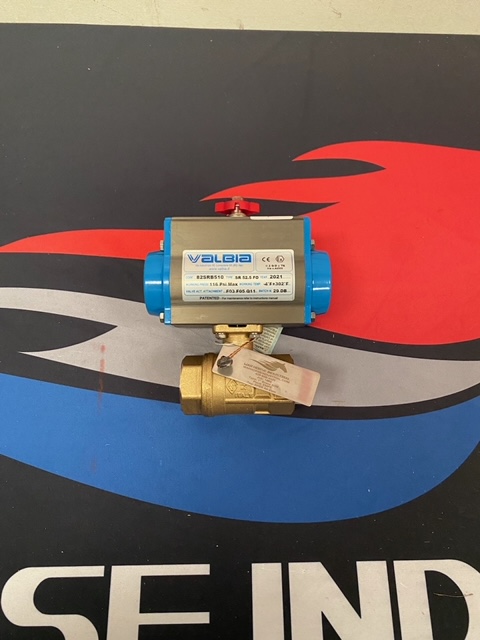